Michael Bisping had never been finished heading into his fight with Dan Henderson at UFC 100.  In pre-fight interviews Bisping stated that he didn’t believe Henderson was going to be able to land a shot that would take him out, but he was very wrong.

This fight from nearly 7 years ago is quite relevant in the middleweight division today, as both Henderson and Bisping have been stating they would like to face each other again with the middleweight title on the line.  Jacare Souza has seemingly earned the next title shot however, and also there are rumours of a GSP vs. Bisping fight being made as well. 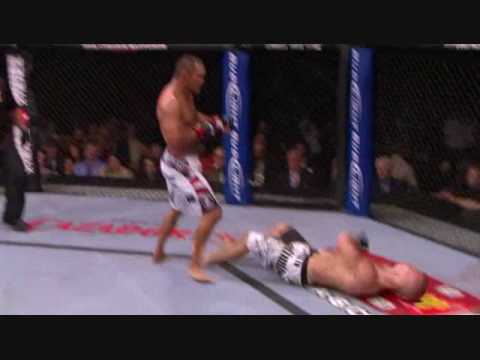 Video: Joe Rogan Gets Emotional When Asked About His Job

Salvador Sanchez - Dec 22, 2015 0
Is Joe Rogan's time as a UFC commentator coming to an end? This emotional interview with 'JR' will pull at your heart strings... UFC commentator...