This knockout was really the beginning of the end for Liddell, who would become much easier to finish in future fights.

Coming into this fight at UFC 88 Liddell had just defeated Wanderlei Silva and appeared ready to make another run at the light heavyweight championship.  This shot from Rashad turned his lights completely out however, and Chuck would never be the same.  After dropping his next two fights (also by KO) Chuck retired. 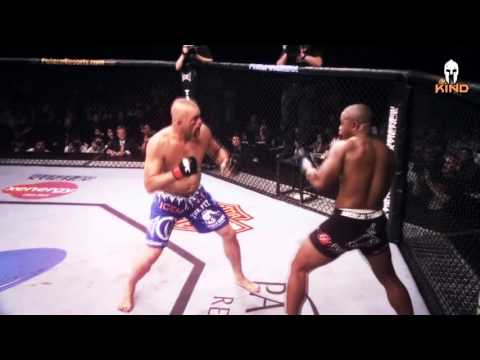 Salvador Sanchez - Jun 3, 2017 0
It's shocking that fighters still haven't learnt after all these years... As clichéd and overdone as the 'cocky MMA fighter' subject is, it still happens,...

What is next for Terence Crawford? Manny or Spence Jr?