After being cut from the UFC, Tyron Woodley has transitioned to Boxing and will face Youtuber Jake Paul. Woodley was a well accomplished UFC fighter, he was a former UFC welterweight champion that defended his belt four times.

Tyron Woodley is now back to training, and looks sharp. Woodley always had that pull counter that knocked a lot of guys in the UFC. He had the explosive right hand that could end the fight in an instant. 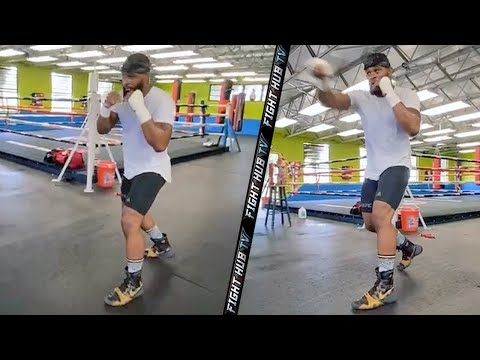 In terms of how he got the fight out of all the fighters, Ben Askren being his teammate may have played a factor. Woodley was present in the fight and was even left in charge of monitoring Paul’s glove wrapping. Woodley has a mission to avenge his teammate and also for the MMA community. 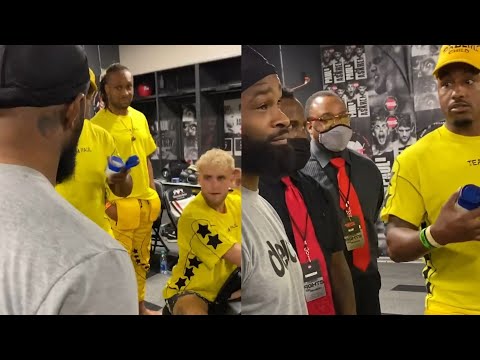 Although after losing his belt in a dominating fashion against Kamaru Usman, Woodley looked like a shell of his former self. He has tendency to press his back against the cage and be gun shy. No one is sure if it is because he faced top wrestlers or he got broken against Usman.

But in his prime, Woodley has one of the most fearsome power in the division. Some guys land accurate shots that leads to a knockout but Woodley had that explosive power that just puts his opponents to sleep. A durable fighter like Robbie Lawler just got knocked out in the first round, and that speaks for Woodley’s power.

The problem is, it is different with a boxing gloves. Will Woodley have the same killer instinct he had during his prime UFC run, or is he just collecting paychecks at this point. MMA community is obviously rooting for Woodley to knock out Paul.