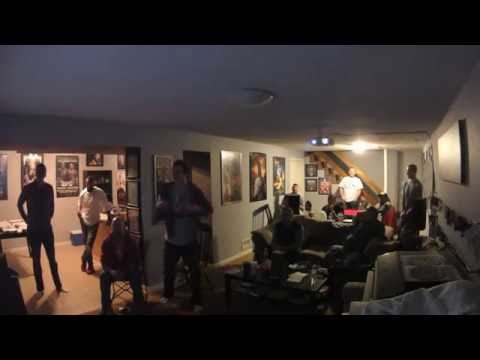 So what’s the deal here? Should the world be uniting in hating on Ronda Rousey in such an obviously difficult moment? It has to be said, her character and demeanour in recent times hasn’t helped her cause, but surely kicking someone when they’re down is a little dirty?

As much as these memes are pretty funny, there’s also quite a dark element to them too.

Dustin Poirier gives green light with Chandler vs Oliveira for the...