With the lightweight king Khabib retiring at top of the sport, we will definitely have a new UFC lightweight champion by the end of the year. Although there are two fighters that will surely be the next champion and those are either Michael Chandler or Charles Oliveira.

The question will be if whoever wins the title, will they still be the champion by the end of the year or will someone steal the belt from them. The lightweight division is one of the most stacked division in the UFC right now, so it will be interesting to see will sit on the throne.

What made Khabib an all-time great is because he was simply levels above everyone. Everyone already knows his gameplan yet no one could still stop it. He might be the most dominant champion in UFC history since he barely lost a round his whole career. The undefeated record is also a cherry on top to his legacy.

Speaking of Khabib, when asked on who he thinks will be the heir to his throne. He thinks it is his teammate Islam Makhachev. People might say he is being bias since he is his teammate but once you see how good Islam fights especially his last against Drew Dober. You might agree with Khabib’s statement, heck even Darren Till was in awe of Islam’s wrestling. 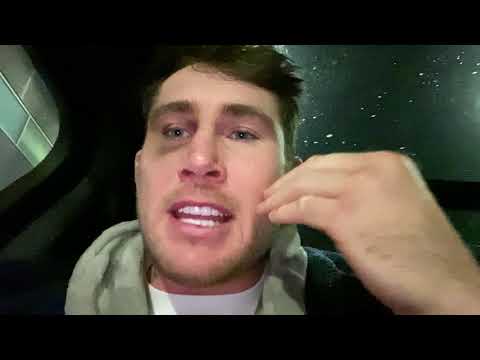 It might be unlikely that Islam gets a title shot by the end of the year given how low his ranked his but a few more wins, he might get a top 5 opponent early next year.

Rafael Dos Anjos might make another run, he was scheduled to face Islam but due to an injury, he faced Paul Felder instead. It was a great performance and he might have the most well rounded skillset. His striking, grappling and even wrestling are above decent. It is just his fight mileage might be in question.

Next up is Justin Gaethje, who is the last opponent that Khabib faced. Outside of the four fighters ahead of him, he might have the biggest chance to become the champion. One of the reasons that he is less likely considering he is the number 2 ranked, it is because he does not have a fight booked yet. The human HIGHLIGHT will be on rise once more.

Now the four remaining have a fight booked, it will be Dustin Poirier vs Conor McGregor and Charles Oliveira vs Michael Chandler.

Let us start off with the non title fight which is the Poirier vs Conor Mcgregor. Poirier had the biggest claim to a title shot since he is the clear number 1 guy, but chose to fight McGregor instead for obvious reasons which is the money. He already feels that he is the “uncrowned champ” and if he beats McGregor again, he is ready for an immediate title shot.

For Conor McGregor, he is still UFC’s biggest star. If he manages to beat Dustin Poirier in the trilogy,  you might hear dollar signs from the UFC, as you know that they will give McGregor a title shot. It will be one of the biggest PPV fights, if Conor gets another title shot.

Now the two obvious fighters that will be the next champion would be Oliveira vs Chandler since they are clearly fighting for the vacant belt itself. Some would say undeserved or Poirier would call it fool’s gold but at the end of the day either fighter will be the next lightweight champion.

Sean O’ Malley is back with CLASSIC SUGAR SHOW Performance!