Will Bad Guy McGregor factor in his trilogy with Poirier?

They say that in order for a fighter to win, he or she must be not only physically ready but also mentally. The humble Conor McGregor was not present during the pre fight conference, it was the cocky and trash talking version that stole the show. The majority of crowd was obviously in favor of McGregor.

McGregor is known as one of the best trash talkers in UFC history but some also think he lost a step, is it because he is not hungry anymore or is it because he was away from the sport for too long.

Dustin Poirier’s looks back on his first fight with McGregor, he did admit that the antics got into his head that led to his loss. Afterwards, he decided to move up to lightweight which proved to be better for his career. He ended up beating a lot of top contenders and even won the interim lightweight belt. 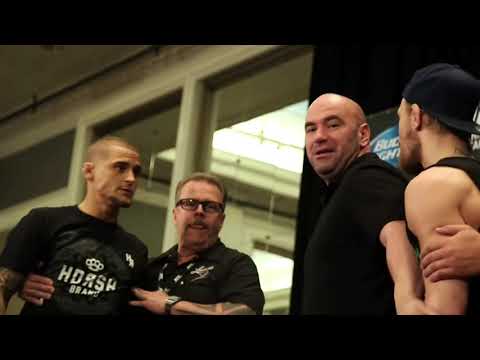 He even said in a Joe Rogan Podcast that he preferred the old Conor McGregor not the the nice guy. Poirier had a lot of interesting takes when he faced McGregor the second time. For those who want to see the full episode, you need to open the Spotify but a bit of the scene can be seen below. 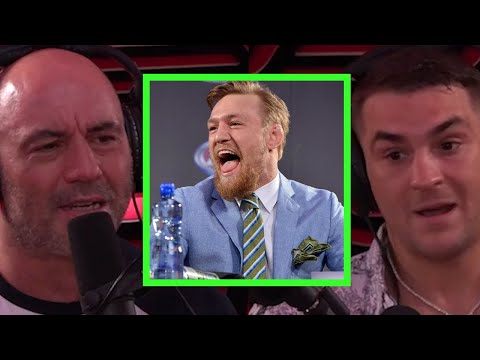 In terms of their press conference, Poirier seemed to not be fazed by McGregor antics. He looked to be mature as he now understands the fight game, being in the industry for quite a while but who knows what if come fight night, Poirier will feel all the pressure and affect his performance. It is certainly possible given he is fighting UFC’s biggest star.