Back in their UFC 257 build, Conor McGregor has promised that his team will reach out to Dustin Poirier’s The Good Fight Foundation. He even bragged that he is richer than Dana due to his successful business outside of the UFC.

The fight was back in January and both fighters respected each other of their business venture’s as well. McGregor had the famous Proper Twelve and Poirier has the Louisiana Style hot sauce. There were tremendous respect from both gentlemen.

After McGregor’s post about his fight prediction, Dustin Poirier responded to it by the claims of the unfulfilled donation to the Good Fight Foundation. There is no reason why Poirier would lie and if it is true, it would be a douchebag move.

That's a fun prediction! @TheNotoriousMMA you also predicted a donation to my foundation and you and your team stopped responding after the fight in January.
See you soon.
July 10th Paid In Full!

The Good Fight Foundation has gone a long way, it started when Poirier auctioned his fight kits and give the money to charity for those in need. It is a great foundation that some of his opponents like Holloway and Khabib also donated their fight kits.

Here is Khabib swapping his t-shirt for Poirier and promising him that he will sell and send the money to Poirier. The fight was held in Abu Dhabi, where Khabib was loved by the crowd. Khabib also announced in the post fight interview regarding the charity works. 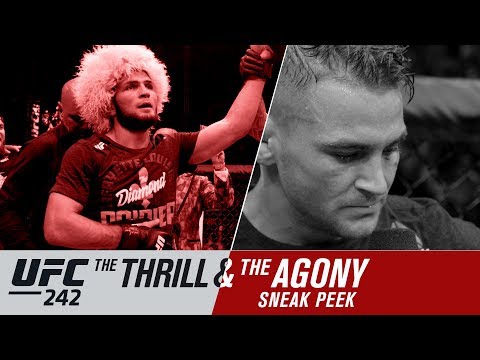 Max Holloway also gave his gloves to Poirier, but he did it behind the scenes. Probably a guy that aims to be a champion not only inside the ring but also outside. There is a reason why Holloway is liked by many. 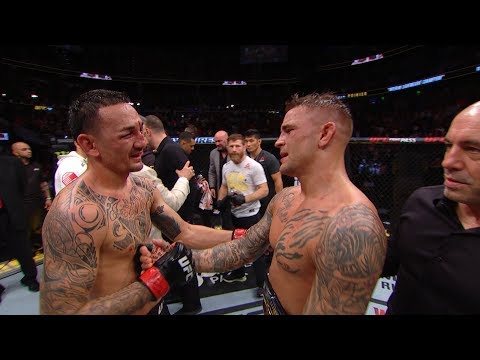 As of the moment, McGregor has not responded and we have not heard his side of the story. It might be he is just too focused for the trilogy that he gave all his attention to training, Who knows?

Team Khabib: “Give Us $50 Million for Next Fight”

Darren - Nov 1, 2018 0
Khabib Nurmagamedov's Team Have Demanded a Massive Raise After Claiming That the Russian Has Replaced Conor McGregor as the Biggest Star in Mixed Martial...

Top Nine Finishes With Just Seconds Left on the Clock