What a gem that Tito Ortiz – Chael Sonnen fight must be huh? Bellator fans had to have been happy about that tremendous matchup. The way an MMA legend fought valiantly to ride off into the sunset. There’s just something magical about that.

Yet the operative word here is ‘magic’ and how exactly did Ortiz beat Sonnen? You can figure it out, if you leave it up to your imagination.

After Bellator 170’s main event that pit two old dudes against each other, some fans cried fix. Footage of Ortiz tapping twice to a Sonnen choke attempt leaves very little to speculation.

Whether or not Ortiz-Sonnen was a fixed fight, we may never know. In all honesty, it’s hard to fix fights in this day and age — especially in MMA. But there was a time when it was rampant.

During the early days of the UFC, fans had very little knowledge of MMA. Everyone thought it was a barbaric sport where two men stepped inside a steel cage to fight to the death. By that definition, it became very easy to “put on a show” for ignorant observers.

But why would anyone want to fix fights? To cheat betting lines of course. As in any sport, there is always some sort of gambling controversy.

Although it is difficult, if not next to impossible, to prove fixed fights, evidence may exist that some of the most memorable matches in MMA history may have just been elaborate shams.

Let’s take a look at Four MMA Fights That Were Probably Fixed:

First of all, rest in peace to the man we knew as Kimbo Slice. He is an MMA legend if for the only fact that he lived out his dream. Kimbo came from a fight fan who held viral fist-fights in his own back yard, to competing inside the Octagon. And that, my friends, is something truly remarkable. Never mind the fact that he never really amounted to much in the sport.

One thing’s for sure however, Kimbo is known more for the controversy that usually surrounded him. 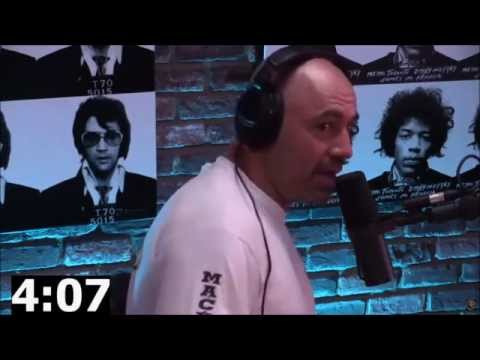 At Bellator 138, Kimbo took on Ken Shamrock and was blasted for his performance. Those who saw the bout, including Joe Rogan, thought it looked fake as heck. People noticed Kimbo and Ken talking throughout the first minute of the fight. Which was pretty fishy. To make matters worse, Kimbo was terribly easy to take down, sometimes appearing to just fall over.

Shamrock didn’t do any damage though, and the two barely hit each other. That was until the two got back to their feet and it was Shamrock’s turn to fall over. Shortly after, Kimbo is beating on Shamrock who just wasn’t defending himself.

It was pretty bizarre to say the least.

John - Aug 17, 2021 0
A lot of people are speculating whether it will be Manny Pacquiao's last career fight. He has had one of the greatest boxing careers...

Team Khabib Have “No Gameplan” for Conor McGregor Fight