A big news to the main-event fight as Jiri revealed that when Dominick Reyes landed an up-kick, he got momentarily knocked out. This might not be good news to Reyes as it could have led to a win, but instead he got brutally knocked out. 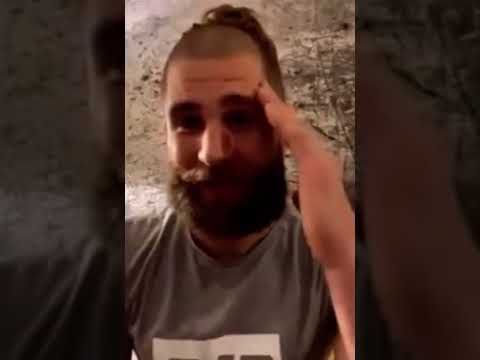 The fight ended in a brutal fashion, but it was a back n forth for both fighters. Jiri showed that his chin durability and recovery may be his best weapon in becoming the best in the world. Jan Blachowicz is interested in fighting Jiri if he somehow gets past Glover Teixiera.

How can you hate Jiri? He set aside his ego and revealed that he was out for 1 or 2 seconds. After his massive win, he also said that Teixeira deserves to fight for the belt more than him. He is on the path to become a mega-star if he keeps on winning.

UFC Fighter Beats The Snot Out Of His Own Brother

Salvador Sanchez - May 17, 2016 0
Best backyard fight ever... Anyone that's ever grown up with siblings, has kids or watched the Step Brothers movie will know that brothers will be...