Joe Lauzon looks more like the IT guy at an office building than he does a UFC fighter.  Don’t be fooled though, nobody has a more “put your head down and go for it” style than Joe Lauzon.

J-Lau has a rematch of his epic battle with Jim Miller coming up, the two of them having earned Fight of the Night honours stemming from their UFC 155 bout.  Lauzon has also submitted Melvin Guillard in less than a minute, and at UFC 200 knocked out fellow exciting fighter Diego Sanchez in a minute and a half.

His 14 performance bonuses ties him with Nate Diaz for the most all-time. 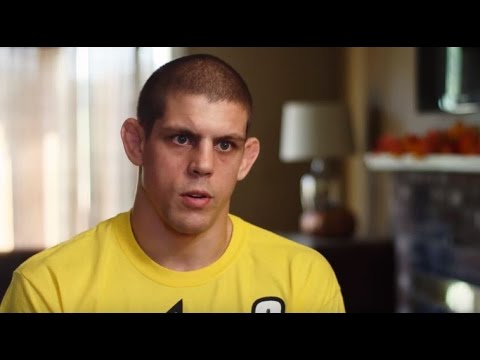 Atilano Diaz - Dec 31, 2016 1
Ronda Rousey’s highly-anticipated return to the Octagon after a year of being largely out of the picture didn’t go as she had planned. UFC...

Conor McGregor Being Stalked By Zombie In Iceland

What should be Deontay Wilder’s Next Move?

Watch Out Joe Rogan – Colby Covington is Coming For You!

How Do Casinos Prevent the Gaming Addiction of Players?