The owner of the greatest “mean face” in the history of combat sports, Diego Sanchez always goes full throttle in his fights.  There possibly has never been a less cautious fighter ever.

Sanchez recently lost to Joe Lauzon at UFC 200 in just over a minute, leading to some speculation that Diego’s career is now in its twilight.  Diego was on a tear in the UFC ever since winning the original Ultimate Fighter tournament, with only decision losses to Josh Koscheck and Jon Fitch on his record, heading into his lightweight title fight with BJ Penn at UFC 107.  Penn put a beating on Sanchez that night, and Diego’s career never again reached a point where he was in the title picture.  Since facing BJ Penn Diego is 5W-6L in the UFC. 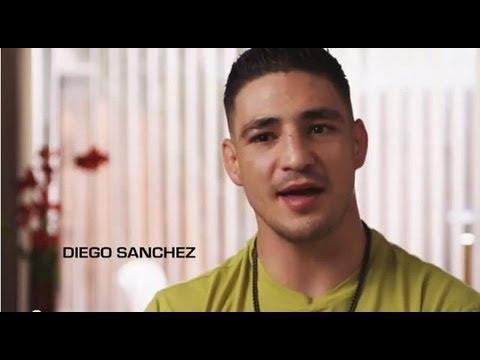 Salvador Sanchez - Apr 9, 2017 0
Man, that as hard to watch... After a highly controversial lead-up to the main event, UFC 210's light-heavyweight title fight hit New York. With the...

On A Roll: Most Impressive UFC Win Streaks as of 2015

What are the emerging industries around the world in 2021?

Kamaru Usman might rule the division for a long time as...