When you think of Dan Henderson you tend to think of a grizzled veteran who has been around since the early days of the UFC.  But in recent years Dan Henderson has been involved in some of the most exciting fights in MMA as well.

His fight against Shogun in 2011 won fight of the year honors, and the rematch in 2014 won fight of the night.  His back and forth victory over Hector Lombard was one of the most talked about fights of the year, and his upcoming title shot (and final fight ever) against Michael Bisping is bound to stir up a range of emotions. 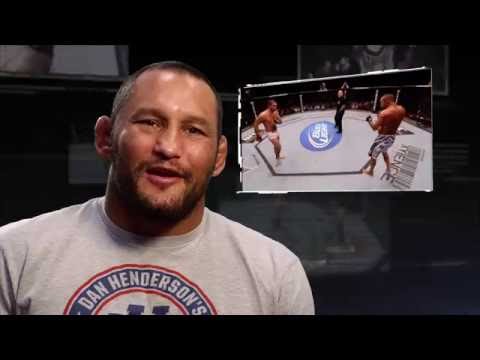 Nate Diaz Says He’s Out of BMF Fight due to ‘Tainted...