Fans of Lenny McLean are losing their minds over this new trailer for ‘The Guvnor.’ Made by popular British film makers ‘Lionsgate,’ the movie delves deep in to McLean’s fighting and family life.

The feared pugilist was more than only a fighter, he was a complicated family man too. Watch the trailer on the Youtube player below: 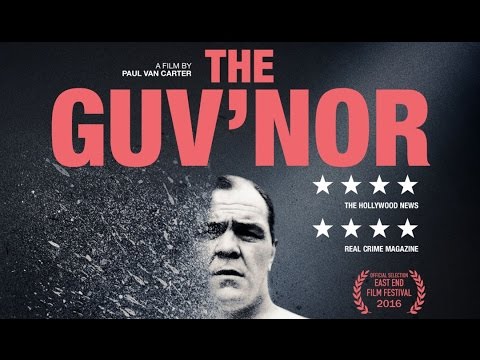 Here’s a fight video of Lenny McLean at his most popular. Facing his rival Roy Shaw for the third time, ‘The Guvnor’ scored a crushing knockout in front of the hoards of gangsters and villains of London.