As he waits for an official announcement from the UFC on his rematch with Robert Whittaker, Yoel Romero appeared on the Joe Rogan podcast recently. Amongst other topics the pair discussed, was Romero’s opinion on Conor McGregor and fighters like him the former Cuban Olympian has seen over the years. According to Romero, fighters like Conor McGregor are nothing new for him.

“I know many people like him in Cuba. In Cuba, on the National team, many people are like this!”

Romero would continue to say he’s bothered by all the fighters who have since come along and tried to copy Conor.

Now 40 years old, Yoel Romero has had a long and successful career in combat sports. While age is becoming a factor for him, he’s shown little weakness in the cage aside from his loss to Whitaker at UFC 213. Despite his success, Romero sounds as though his time in competitive sports is nearing a conclusion.

On the topic of potential retirement, Romero had this to say:

“Joe, when you have discipline, you train every single day. And when you train every day, one day you wake up and you say, ‘God, everything hurts.’ Even my toenails hurt. So you’re training everyday, you’re disciplined, you’re hurting, but you have a commitment. So I ask myself, ‘How long will I be committed to this?’ After I win the title, then ask me that again. Because I am sore, I’m tired. Training hurts, When you train for real it hurts. I have been doing this for 32 years.” 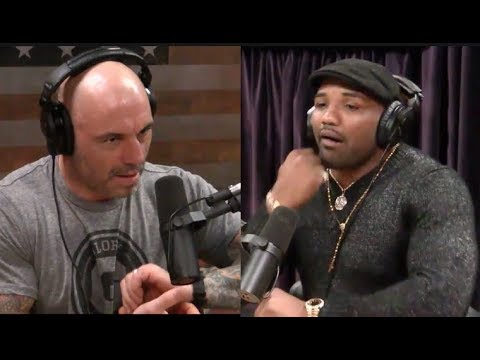 One of the more famous MMA moments involving Yoel Romero was the infamous “Stoolgate” incident.

Romero was taking on Tim Kennedy at UFC 178 and had been rocked just before the end of round 2. His corner opted to buy him more time between rounds by conveniently “forgetting” to take away Romero’s stool. This allowed the Cuban to spend more time recovering on the stool while his opponent was up and walking over towards him in the cage.

Romero then knocked Kennedy out less than a minute into the 3rd round. 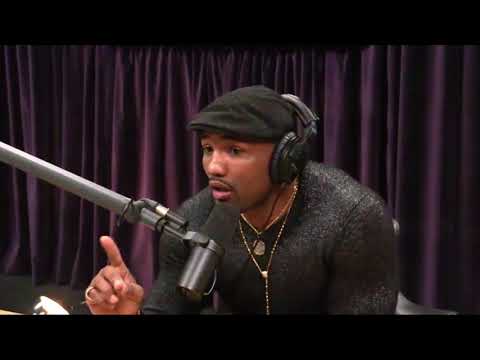 In addition to dealing with complaints regarding his actions in the cage, Romero has been the target of steroid accusations as well. Considering his age, physical appearance, and sports of choice, this should not be considered surprising.

Romero’s only suspension under USADA, however, came via a failed test from January 13th, 2016. During his hearing, Romero was able to provide the tainted supplement which caused his failed test and only received a 6-month suspension as a result.

Check out Yoel Romero’s comments on fighters trying to impersonate Conor McGregor below: 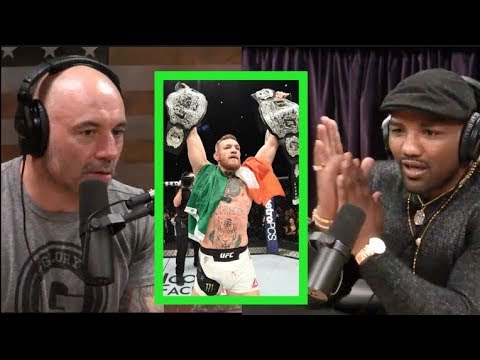 When the topic of conversation turned to Conor McGregor, Romero had plenty to say. He said Conor McGregor has been successful at his thing but he doesn’t like all the fighters who have come along trying to copy him.

Romero and Rogan also talked about how a fighter like Anderson Silva never had to hype a fight like Conor does. Silva, they said, would do all his fighting in the cage.