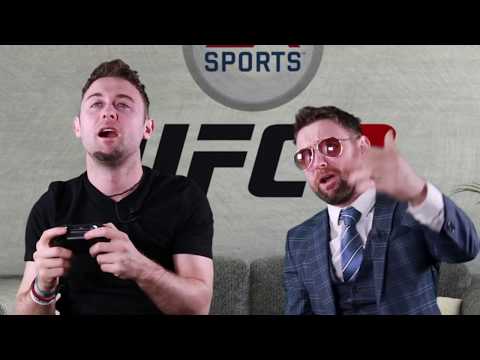 Irish comedian Conor Moore is famous in his homeland for his impressons of sporting stars and MMA fighters are one of his specialities.

As you might expect, Ireland’s own Conor McGregor is who he’s most famous for impersonating and as well as perfectly capturing his voice, Moore also has a knack for channeling his gift for the gab too.

That led to Moore being invited to do a promotional video for the EA Sports game UFC 3, in which he played the roles of both McGregor and Nate Diaz, while he has multiple videos on his youtube channel that have hundreds of thousands of views.

UFC Fighter Beats The Snot Out Of His Own Brother

Salvador Sanchez - May 17, 2016 0
Best backyard fight ever... Anyone that's ever grown up with siblings, has kids or watched the Step Brothers movie will know that brothers will be...