This goes without saying but Dan Henderson is old, probably too old to be fighting.

When Dan Henderson knocked out Michael Bisping at UFC 100 he was 38 and Bisping was 30.  That was a fight with one guy in his prime and one guy slightly past his prime but hanging on with a little help from extra testosterone injections. Now it’s a 45-year-old guy against a 37-year-old guy. That’s decidedly different. A 45-year-old has crossed a threshold that takes high level athletics out of the mix for him (for the most part), but a 37-year-old is still in a window that one could consider just a touch passed their athletic peak.

This point is most clear when we look at both fighters’ UFC record ever since they met at UFC 100.
In that time Michael Bisping’s UFC record is 12W-5L
Dan Henderson’s UFC/Strikeforce record in that same span is 7W-7L 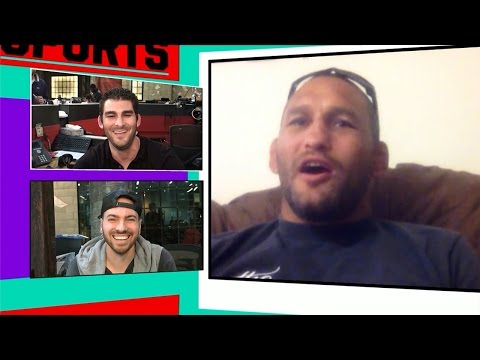 John - Oct 24, 2021 0
Tony Ferguson just called out Conor McGregor for a potential fight. It is unfortunate that both fighters have not clashed, considering Ferguson won the...