Win or lose this is Dan Henderson’s last fight, and generally those don’t go well. MMA isn’t really a sport where you can be competitive when part of your brain has conceded that you don’t want to do it anymore.

Tito Ortiz announced ahead of his 2nd fight with Forrest Griffin that win or lose it would be his last fight (incorrect) and he lost in a decision.

Randy Couture announced that win or lose his bout with Lyoto Machida was going to be his last fight, and he got crane kicked in the face and knocked out in the 1st round. There is no reason not to expect the exact same thing to happen at UFC 204. 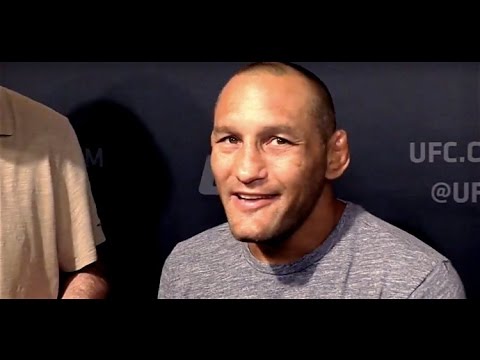 Nate Diaz Reveals Why He Hasn’t Returned to the UFC

WATCH: Lingerie Fighting Championships is Exactly What You Think