Ever seen someone doing a stupid stunt, something so crazy that it makes you wonder how they survived as long as they have? Well, you probably aren’t the only one, but have you ever seen a stunt in the name of martial arts go wrong?

I can tell you, it’s pretty god damn hilarious.

Of course this isn’t to say that there aren’t many cool martial arts stunts the world over. The above video is much more soft core than the rest of the article, but it gets us off to a good start.

As this piece gains momentum, the stakes and stupidity raises steadily, until the final, puzzling crescendo. Think of it almost as a homage to the martial artists who put their lives on the line for entertainment purposes, albeit unwillingly and not in actual combat. 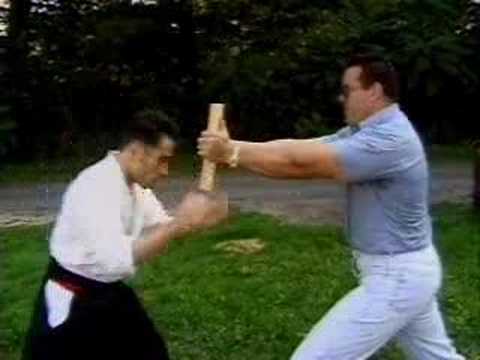 The first video is a wicked out take from an audition for a low budget martial arts movie, which gave way to numerous fails that went viral after it’s release. Check it out on page 2….

Darren - Oct 18, 2020 0
Wow. Nobody expected this. Teofimo Lopez is the new undisputed, unified lightweight champion of the world. The Brooklyn-native is the first fighter to successfully...