It’s not easy being the son of a successful professional fighter. First of all, you’ve probably lived a pampered lifestyle so there’s no need for you to take brain damage for a living. Many boxers and MMA fighters say that they compete so their children don’t have to. It’s not easy.

Then you have to deal with constant comparisons to your father. That’s not easy at all. You just have to look at the likes of Julio Cesar Chavez Jr and Chris Eubank Jr. In short, their entire careers will be judged in comparison to their parent. How do you separate yourself from that?

Anderson Silva’s son Gabriel is doing a good job of trying to. Silva Sr. is a UFC legend and the best middleweight of all-time. Now his son is making a name for himself in kickboxing. Check out the highlights below as he captured his first kickboxing titles in California.

22-year-old Silva is one of the most exciting young prospects in the world of combat sports. Of course, he’s going to attract a lot of interest because of his famous father. But if he keeps producing highlight-reel moments then he’ll have no trouble being talked about on his own merits.

He fought the previously unbeaten Christian Williams in Seal Beach, California for the ISK southern California middleweight and the FightersRep 165-pound titles. In short, he put on a very exciting performance to get the win and improve his record to 5-0.

This was a truly dominant win. Williams was hapless against Silva who showed many similarities to his father’s fighting style. Anderson is famous for his head movement and ability to counterstrike. He taunted his opponent on the way to victory and landed crisp single shots that rattled him.

All in all, it was a hugely impressive performance from the young man who looks destined for greatness. Finally, the referee decided that Williams had had enough in the third round and put an end to the fight. It will be interesting to see how far he can go on his martial arts journey. 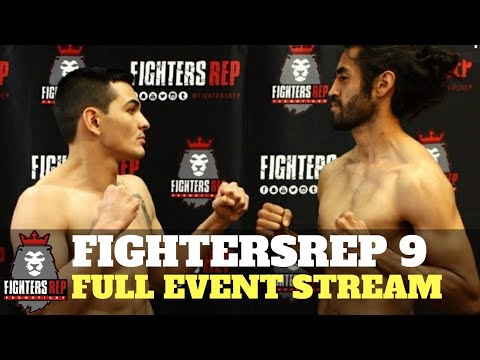 The younger Silva understands comparisons to his father but plans to carve out his own destiny. He has no intention of transitioning to MMA at the moment but if things go well he may do so next year. Gabriel sees his future in the UFC, not because of his father but rather because that’s where the best fighters in the world compete.  He told MMA Fighting:

“I don’t see it like, ‘Oh because my dad was the best in UFC history I have to go there as well. In my head, I want to go there because the best athletes in the world are in the UFC. You want to shine and prove yourself among the best. That’s the goal in the UFC.

“To prove that I’m as good as my dad, that to me is, I wouldn’t say irrelevant, but it’s not something that crosses my mind. My dad built his history, and now I have to build mine.”

Fighter Tries To Clown Wanderlei Silva On Camera, But It Backfires...

Salvador Sanchez - Dec 19, 2015 0
Perhaps the dude thought he could get one over on the legend Wanderlei Silva, the result was a pretty tasty beatdown from 'The Axe Murderer'...

Seven Fighters in the UFC Hall of Shame

Khabib Has a Stark Warning for Conor McGregor