China is seeing a martial arts revolution right now. MMA is finally becoming mainstream. That’s thanks to UFC champion Weili Zhang and her ONE counterpart Xiong Jing Nan. These two women have smashed their way to the forefront of the MMA scene in the Middle Kingdom.

Traditional martial arts still have a massive following in China. That’s absolutely fine when they are legitimate. Of course, China is the origin point of so many historic styles. Meanwhile, traditional arts definitely still have a place in the modern world because not everybody wants to be an MMA fighter.

However, there are a lot of fraudulent schools out there. Today we’re going to look at the latest phoney martial arts master to lose. This time a Taekwondo black belt head kick KOed a dodgy Kung Fu master. 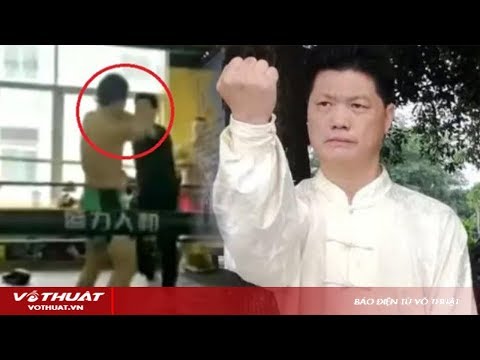 Zhang and Wu fought last month at a gym in Shenzhen. Needless to say, Zhang battered the life out of Wu. When he went to shake hands with his opponent after the fight, Wu pulled a dirty trick. He sucker-punched his opponent by raking his eyes with his fingertips. Normally, the traditional martial artist gets love in China. But Wu’s sly move saw him get a lot of well-deserved hate online by Chinese netizens. 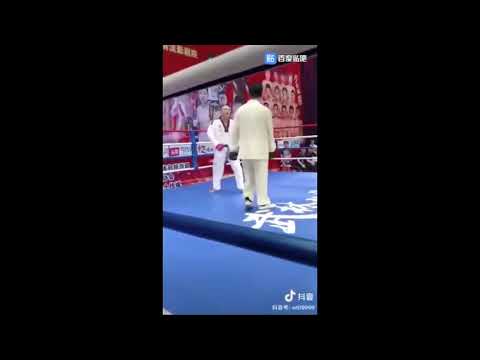 The Chinese martial artist is obviously a masochist because he got himself beaten up again. This time he fought at a more-organized event against an unnamed Taekwondo practitioner. The Taekwondo fighter repeatedly kicked him – as you’d expect – and eventually dropped him with a head kick. This time there was no getting up to gouge his opponent. Credit for the footage by Fight Commentary Breakdowns.

Zhang will definitely have a chuckle if he sees this on the internet. You just can’t go around pretending to be the world’s most dangerous man and then sucker-punching people. Karma will catch up with you very quickly. 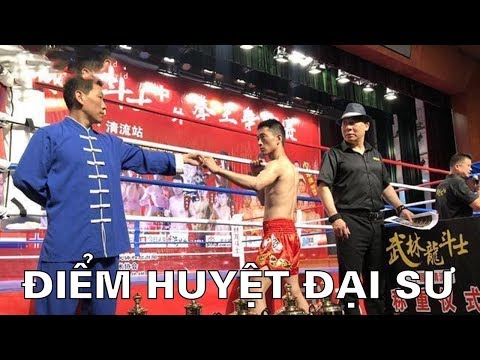 However, this ‘fight’ definitely didn’t go as you’d expect. Huo Yanshan, the pressure point expert, immobilised his opponent with just one touch. This led to outroar from the famous ‘Mad Dog.’ Xu Xiadong has made his name on the internet from beating up fake martial artists. He already has a beef with Huo’s master, Chen Xiaowang. Chen successfully sued Xu, resulting in the latter’s credit rating being slashed.

Now Xu wants to fight the so-called ‘acupuncture’ master. Chinese martial arts is a weird and wacky goldmine right now. You’ve absolutely got to love it. But it would be even better if Weili Zhang just went out there and beat them all up. Now that would teach them a lesson that they’d never forget.