You can argue that this was the mot intense rivalry of all-time, and you might be right. But nobody can argue that at times this rivalry was also hilarious.

It started in the build-up to UFC 196, when Nate Diaz unexpectedly got the better of Conor in the trash-talking game. At a pre-fight press conference not only did Diaz claim Conor was on steroids, he accused the entire UFC of being on steroids.

Both would appear on late night talk shows in the build-up to UFC 202. Conor would make fun of how Nate always wears the same black t-shirt. Once a CNBC reporter asked both Nate and Conor to count to 10 (I guess to calm them down?), to which Conor responded that Nate can only count to 5.

The absolute best part about the Conor vs Nate rivalry however, is that it’s not over. 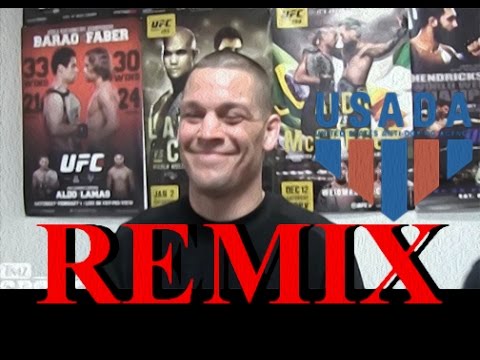