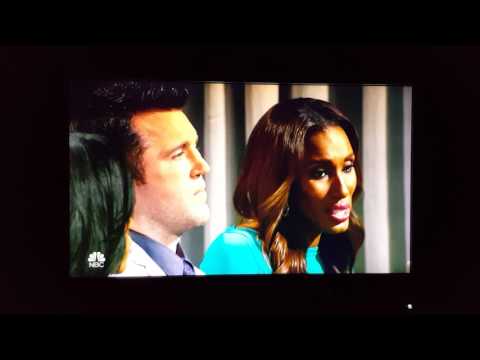 The fast-talking Chael Sonnen seemed like a perfect candidate to do well on the Celebrity Apprentice show in 2017, but just like his MMA career, the star found himself in trouble for cheating.

Sonnen had made it to the eight episode of the show, but was then caught in a dilemma when his team were about to run out of time to complete a task, which would have seen them lose it.

The ex-UFC star decided to come up with a creative solution to this problem by cutting the cord on their team’s computer’s with a pair of scissors just two minutes of the task remaining.

His reasoning was that the rules stated the only valid reason for not completing a task on time would be if there were technical difficulties.

At the time the computer issues led to his team being given an extra 10 minutes to complete their task, which they did successfully, but the others were unhappy with what he’d done and told the show’s host Arnold Swarchzennegar, who wasn’t impressed and fired Sonnen on the spot.

John - Feb 22, 2021 0
It is a shame that when fans talk about who the GOAT is, they don't include Jose Aldo. He is the greatest featherweight champion...