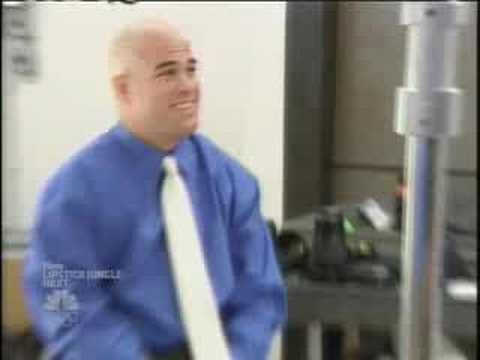 Tito Ortiz has always fancied himself as something of a businessman and he had a chance to prove it when he featured on The Apprentice Season 7 back in 2008.

“I will tell you, you are really special,” Trump informed Ortiz, before personally donating $50,000 to his chosen charity and then going on to state that, “I want to watch you do things beyond the fighting, because boy do you have talent.”

Darren - Aug 20, 2018 0
Conor McGregor Has Been Called an Artist by The Coach of His Former Opponent Jose Aldo...  There's absolutely no doubt that Conor McGregor is a...