In recent weeks there have been rumors that Conor McGregor and Floyd Mayweather Jr are in talks to rekindle their rivalry on a specially created game show in Japan that will test them in feats of combat, skill and speed alongside other sporting stars.

That news cast our minds back to other times MMA stars have featured on game shows both domestically and overseas, and so we’ve compiled a bumper collection of them below, from appearances on classic quiz shows, through to physical trials and even dating shows. 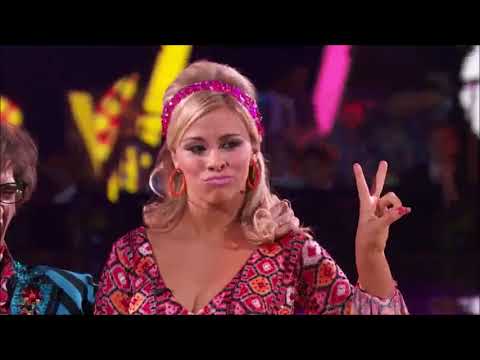 Paige VanZant – Dancing With The Stars

UFC fighter PVZ had an advantage after being given the chance to appear on Dancing With The Stars in 2016 as her parents owned a dance studio when she was growing up and she’d studied ballet, jazz and hip-hop over the years.

VanZant took the show by storm with her dance partner Mark Ballas, making it all the way to the finals with a series of impressive performances on the dancefloor that wowed the judges.

In the end VanZant would take second place due to the people’s vote, despite having the highest marks from the judges during the finale.

Salvador Sanchez - Jul 11, 2016 0
Bull fighting is a highly dangerous and controversial sport. Unfortunately for the animal involved, death is a certainty. For the human 'Matador,' (bull fighter)...