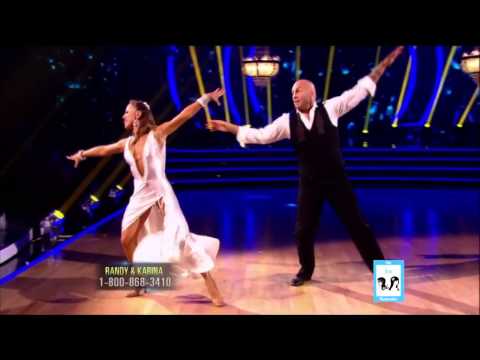 Randy Couture – Dancing With The Stars

UFC hall-of-famer Randy Couture attempted to outdo his old rival Chuck Liddell when he got a chance to compete on season 19 of Dancing With The Stars.

Couture impressed the judges in the first week with his foxtrot, scoring three 8’s and a 7, while his Cha Cha Cha on week two got all 7’s.

However, his Paso Doble to ‘Eye Of The Tiger’ on week 3 didn’t fare as well and he’d be eliminated one week earlier than Liddell had back on Season 9.

ross - Jul 14, 2019 0
Having been involved with the UFC for over two decades, few people have more insight into what goes on inside and outside the Octagon...

MMA Video Games That Ought to Exist

WATCH: Nick Diaz Explains How He Was Jumped by Thugs