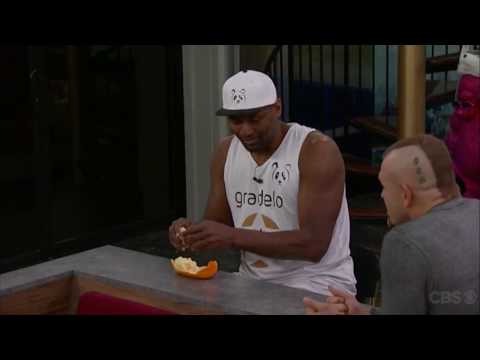 ‘The Iceman’ was one of two stars put up for eviction on the first week and was voted out by a convincing 7-1 majority.

During his few days on the show Liddell had dropped the bombshell that he was planning to return to fighting in the near future at the ripe old age of 49.

Sure enough, Liddell made a comeback against his old rival Tito Ortiz in the Bellator promotion later that year, and that also ended prematurely when he suffered a first round knockout loss.

Darren - May 20, 2018 0
Floyd Mayweather May Be Training in MMA Just to Get Away From His Furious Protege Gervonta Davis... Floyd Mayweather has been a busy man since...

Conor McGregor And CM Punk Could Be Announced On The Same...

8 Tips You Need to Know Before Creating Your MMA Betting...